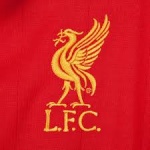 Arsenal have taken Caen forward M'Baye Niang on a week-long trial as they weigh up a cut-price move for the 17-year-old sensation.
M'Baye Niang in action for Caen 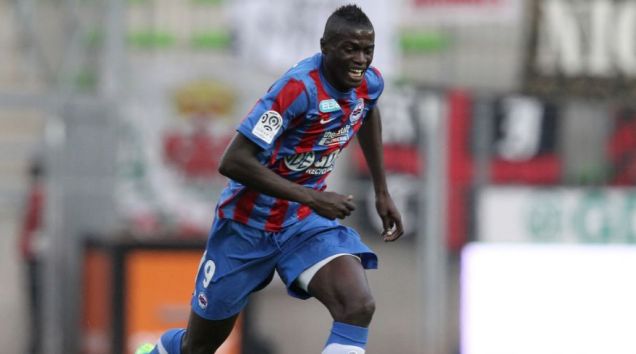 Niang is rated as one of the biggest talents in French football, having been promoted to the Caen first-team in 2010/11.

He scored three goals in seven appearances that year, including an effort against Lens that made him the second youngest scorer in Ligue 1 history at the age of 16 years and 114 days.

A tall, strong and powerful striker who can also play out wide, he scored only twice in 23 games last season as lowly Caen were relegated from the top flight.

However, that has not put off interested parties, including Manchester United, Manchester City, Newcastle, Tottenham and Juventus, all of whom have been to watch the France Under-21 marksman in the past few months.

Yet it is Arsenal who have jumped the queue and are now in pole position to land Niang after Arsene Wenger used his vast contacts to broker a week-long trial for the player.

Niang began his training stint in north London on Tuesday and he has already impressed Wenger and his coaching staff, who are considering a cut-price deal.

The Normandy-based club are so far standing firm, with new coach Patrice Garande desperate to hold onto the player.

'What I say in relation to him is simple, he has talent - yes, does he have the potential to make a career - yes. But is he doing the right thing for this at the moment - no,' Garande explained.

Arsenal believe they could grab Niang for a fee of around £5 million, including a number of potential bonuses, but the French outfit value him at closer to £9 million. 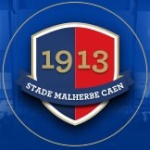